The Quest for the Man on the White Donkey

The Quest for the Man on the White Donkey is a photography project by the artist Yaakov Israel, who will be completing his fifth year of residency at the Art Cube Artists’ Studios, Talpiot, Jerusalem. The artist set out on a decade-long photographic journey through the physical and mental outskirts of Israel. While making photographs near the Dead Sea, a Palestinian man riding a white donkey happened to pass by him. The encounter with this chance “messiah” charged the photographs with a new meaning, transforming Yaakov’s journey into a
search for catharsis or an unfulfilled promise.

The project drew inspiration from the American photographic tradition, with its epic journeys and the cumulative impact of suburban figures and landscapes depicting the sociopolitical state of the place and the era. However, Israel being so tiny, instead of making journeys lasting months or years on endless highways, the artist returned home each night. Thus he found himself in the same locations time after time, in a circuitous journey that engraved the route by itself, like a troublesome memory from which it is impossible to liberate oneself.

​Instead of the physical and geographical dimensions of the American road trip, Yaakov Israel’s quest reflects the intimacy from returning to the same landscapes and from the encounters with characters living on the margins of Israeli society. The human figures – Palestinians and Jews, missionaries and secularists, those whose roots lie deep in the earth and those who pass by, like the artist – seem timeless, like pioneers in an ancient world, or perhaps keeping to themselves whatever has survived post-destruction. 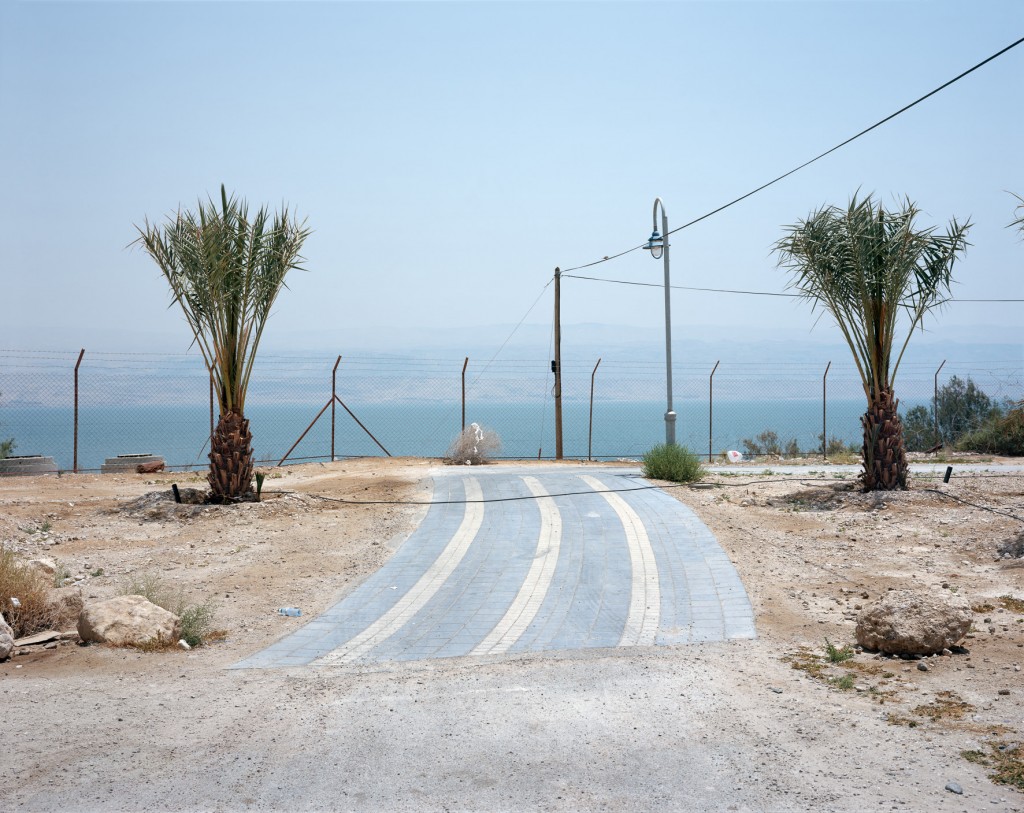